Bunion Surgery: Is It Time to Have One? 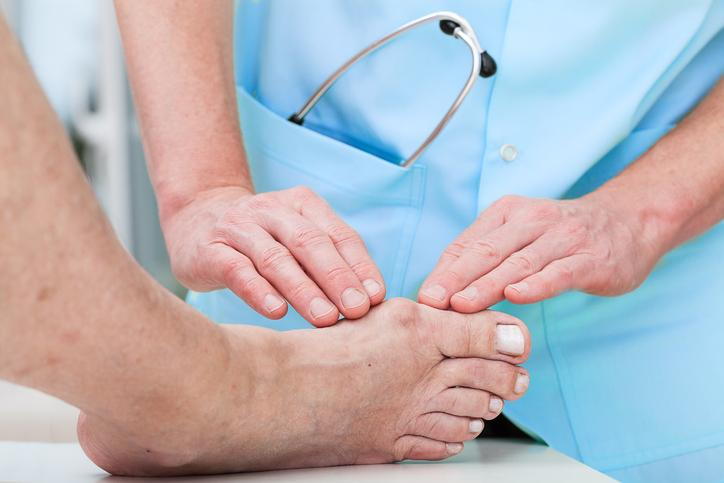 Bunions are a common problem that people experience as a bony protuberance at the base of the big toe. However, it is more complicated than just a bump on the foot. When a person has a bunion, the big toe angles towards the other toes, a condition also known as hallux valgus. This foot condition is most common in women and is usually caused by unsuitable footwear.

Do I need a bunion surgery?

Surgical bunion treatment may be needed if the non-invasive treatments are not adequate to relieve the symptoms. Before having  bunion surgery   it is important that  conservative be attempted first.

It is often rare to have a bunion simply shaved off. It seems to be a logical treatment – remove the bump that forms at the base of the big toe. Unfortunately, this treatment is rarely effective to manage the problem of a bunion deformity. When the bump is shaved off, the bunion will simply return over time.

Following surgery, the foot must be protected to allow the broken bone to heal as well as the inflammation to subside. A patient may use immobilization and/or crutches but this will depend on the particular procedure that needs to be performed.

Patients should understand that the width of their forefoot does not change dramatically when a bunion correction is performed. The average correction of forefoot width is only a small fraction of an inch. If bunion surgery is being performed because patients want to wear slimmer shoes, then the outcome is often less favourable.

If you have any bunion concerns, it is best to consult our podiatrist, Sheldon H. Nadal, DPM at the soonest possible time. You should not suffer from any discomfort or pain caused by your foot.