No Shoes Allowed: Keeping Them Outside 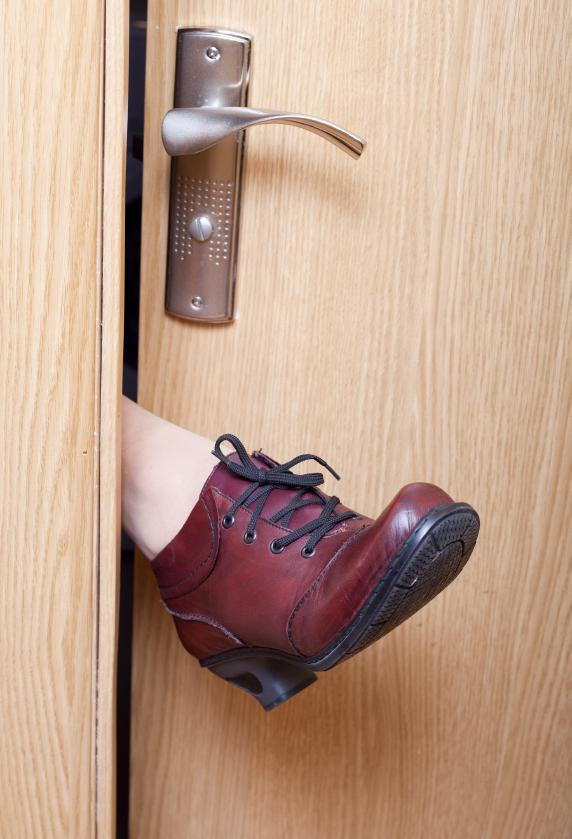 Shoes have been worn by almost everyone for over 40,000 years or so. They serve as protective footwear that evolves as time passes. Shoes, basically, give us not only protection but comfort as well.

Read on to decide for yourself:

Shoes, being the great source of comfort and protection that they are, tend to pick up everything from everywhere – yes, including bacteria. A study was made from the University of Arizona about the germs and microbes collected on footwear. The researchers came to find about 421,000 units of bacteria on the outside of the shoe including meningitis, E. coli, diarrheal disease, and pneumonia, among others. Would you honestly want to let all these germs and bacteria into your home? With just this reason alone, you might want to rethink your choices.

Another study that was reported provided proof that unhealthy herbicides can be found on shoes. A certain herbicide (2,4-D), which is used to kill plants and is being studied for its cancerous factors, can be easily imported inside the house by shoes for up to a week after application. Exposure to 2,4-D can cause immediate and minor problems such as skin rashes and gastrointestinal upsets.

Dirt, on its own, isn’t harmful. Heck, dirt is everywhere. However, having a lot of dirt inside the house is not healthy especially if you’re living with infants and toddlers who spend time on the floor. The young ones are fond of putting their hands in their mouths, or even their toys that are lying around on the floor. Just think about this, too: less dirt means less cleaning!

Aside from your and your family’s health and safety, you might also want to think about your home – most especially the floor. Wearing shoes inside the house could lead to faster wearing and tearing of your floorings. That means you might have to replace your floorings sooner than you should. So when you keep your shoes outside the house, you don’t only promote a healthy environment, you’re also saving money.