The last time I saw Zimmie was in 1974. He had a concert date at Maple Leaf Gardens, backed by my favorite Canadian rock band, The Band. I was still a student at the University of Toronto. 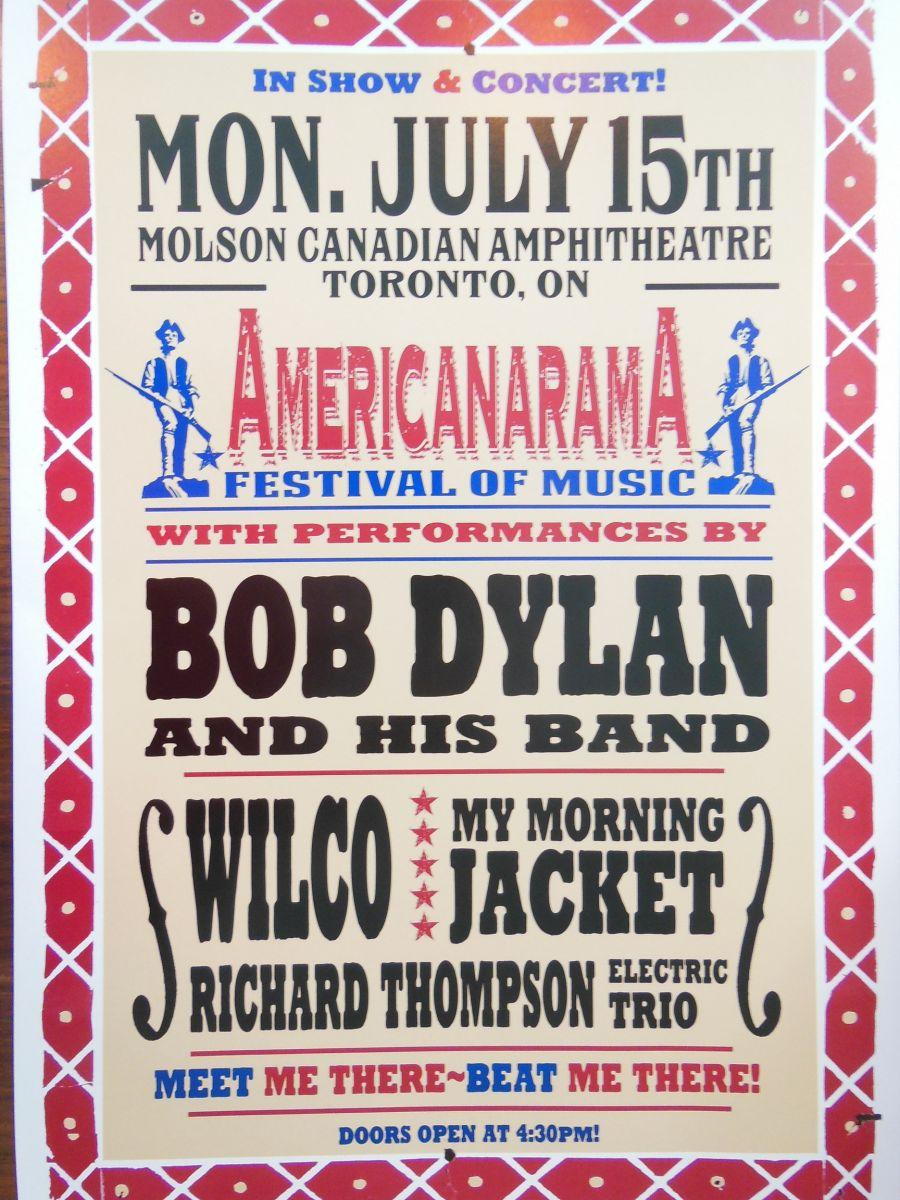 To be honest, the main reason I went was to see The Band. I never had the chance to see them when they were backing Ronnie Hawkins on Yonge Street in downtown Toronto. After they left Ronnie, Dylan hired them to be his back up band. This would be the night when I finally got to see Levon Helm, Rick Danko, Robbie Robertson, Richard Manuel and Garth Hudson perform live. It didn't hurt that Bob Dylan would also be performing.

I vaguely recollect that my seat was fairly high up in the Gardens, but I had a pretty good view and since Zimmie still had the eyesight of a relatively young man, it is conceivable that he could see me too.

I don't remember much about the concert, other than seeing the band come out in the second half dressed in Toronto Maple Leafs jerseys. It was a long time ago.

I missed Bob's last concert in Toronto when he was playing with Mark Knopfler, another of my favorite musicians. When I found out that Bob would be performing at the at the Molson amphitheater as part of the AmericanaramA Festival of Music on July 15, 2013, I made sure to get good seats.

I made one mistake. I forgot to enter the date into my schedule on my iPhone. Like many people my age I am in the process of downloading my brain onto my cell phone and count on it to remind me of important engagements. Luckily on the morning of the concert, it suddenly occurred to me that either the show was coming up soon or I missed it. I am certainly glad I did not miss it. 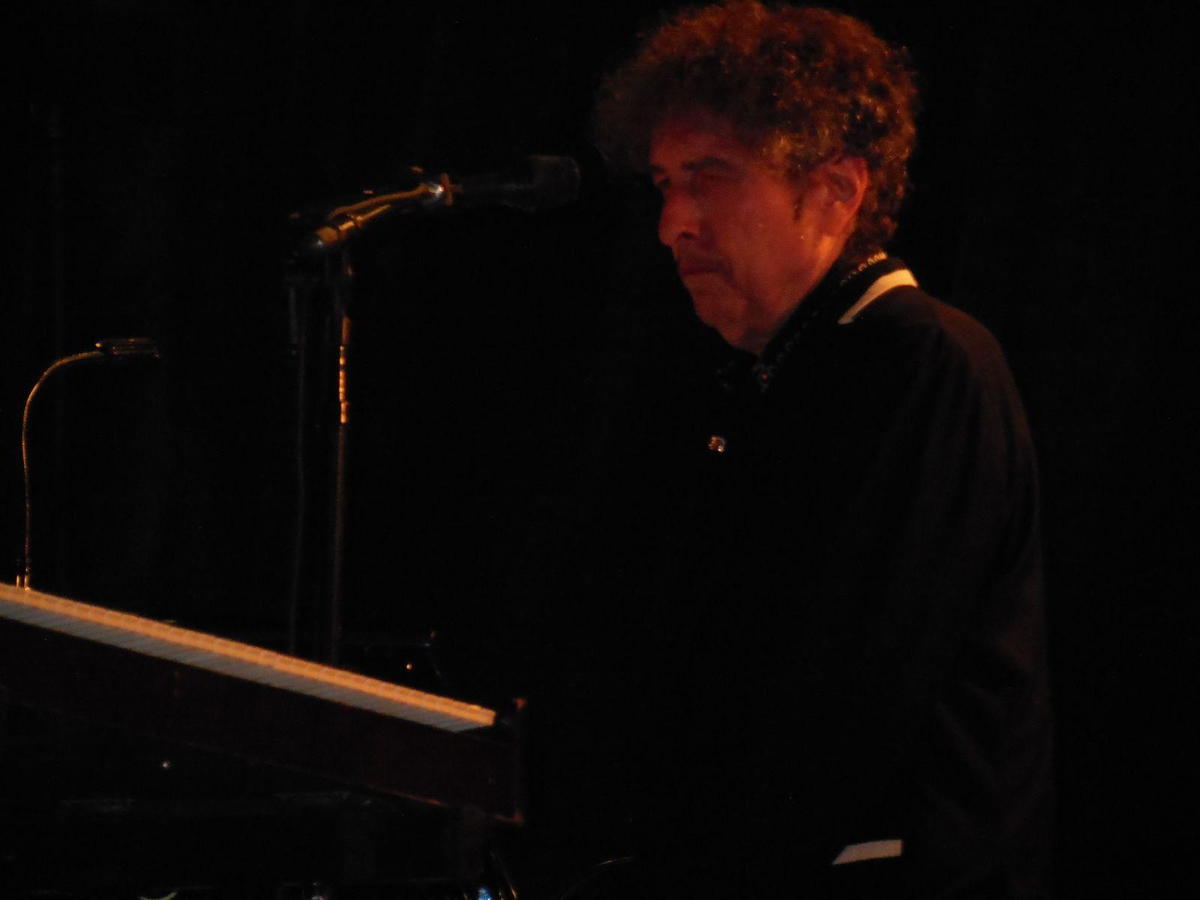 The show was scheduled to start at 5:30 PM that day. I was able to reschedule my last few patients so that I and my friend, Marsha, could get downtown to Ontario Place.

The opening act was Richard Thompson, the British singer, songwriter and guitar player, formerly with Fairport Convention. Unfortunately, due to Toronto traffic, we missed Richard and his trio. However, we were fortunate that he came out to sing a few songs with the band Wilco who followed My Morning Jacket.

The star of the evening, of course, was Bob Dylan, who was accompanied by a very tight five piece band. His music that night was a combination of country, jazz, and blues. I really enjoyed the rhythm. Unfortunately, Zimmie's voice has seen better days but he looked good and he still has pretty decent hair. The set was dimly lit, sort of like the light a fireplace would give off. I suppose this was meant to give a sense of intimacy. The music set was mostly newer material along with a few oldies, but, to be honest, it was hard to understand what he was singing. In spite of that, I really enjoyed the show.

In spite of the dim lighting, I was able to see Bob quite clearly from my vantage point three rows from the front. He should have been able to see me since I was sitting so close to the stage. I'm not sure, but I think I saw him wink.

Hopefully, we will see each other again, soon.