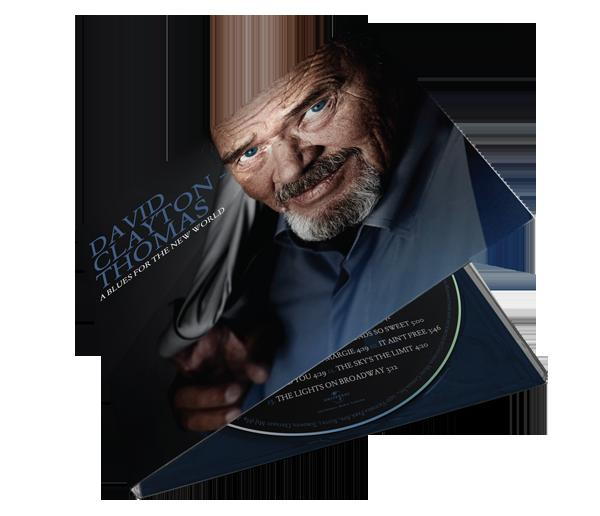 Saturday mornings are for getting chores done. While my son, who is almost 12 year old, gets his beauty sleep I try to get as many things done as possible. Last Saturday May 11, this included dropping off and picking up laundry, shopping for some groceries and getting the car washed.

Just after I paid the rather extravagant car wash fee at Avenue Rd Car wash, I noticed that the next guy in line was none other than my favourite male singer, Canadian David Clayton Thomas of "Blood Sweat and Tears" fame.

Naturally, I went up to him and introduced myself. He gave me the "Do I know you?" look.

I told him that he didn't know me but I have enjoyed his music for years and we have a mutual friend, namely my buddy Jay Jackson, the great local old school R & B singer. 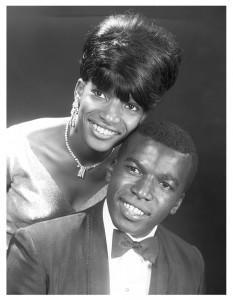 "You mean of Shawne and Jay Jackson? he asked.

Jay had a TV show in the 60's on CBC and still does local gigs. I played basketball with him for 30 years. I also sang with him and buddies Bob and Roy Ellis in the shower after we played basketball. My main job was to lower the average age of the group.

Unfortunately, they did not let me sing with them in public. They should have. I think I would have attracted a younger audience.

David told me he has a new CD coming out called "A Blues for the New World" which should be out by the time you read this blog.

David told me he liked my car (a Toyota Avalon).

He asked me what is inside it.

I told him it has everything I need.

He told me that the car he is driving is an Audi cabriolet sports car with a 375 HP engine.

I told him I liked his car and I hoped that the weather for the long weekend would be nice enough for him to take the top down.

I said good bye. He said it was nice meeting me.

I should have told him I am a Toronto podiatrist and asked him if he had any foot problems such as Ingrown Toenails, Heel Spur Pain or Plantar Fasciitis , Bunions, hammertoes or bone spurs, and given him my card - but I didn't think of it.

Instead, what I learned is that  podiatrists drive family sedans and  rock legends drive fast sports cars.

But the car wash is the great equalizer.