An important day in Beatles history 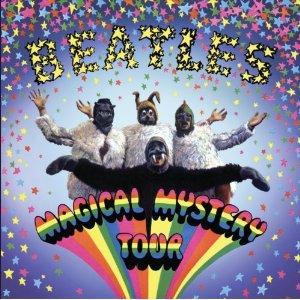 Today, Tuesday October 09 2012, marks John Lennon’s birthday.  Had he not been shot and killed by the man whose name we don’t mention, he would have been 72 years old. We celebrated by listening to Beatles music all day in my Toronto podiatry office.

Today also marks the re-release of the Beatles movie “Magical Mystery Tour” on DVD and Blu-ray.  It was practically a home movie directed by Paul McCartney.  In this film the Beatles go on a magical journey on a magical bus, meet strange people and do strange things. It first came out in the mid to late 60’s to universally poor reviews. However, it is a must see for any true Beatles’ fan and the music is still great. It features several songs written for the movie, and, individually, they look like music videos before there was such a thing as music videos. 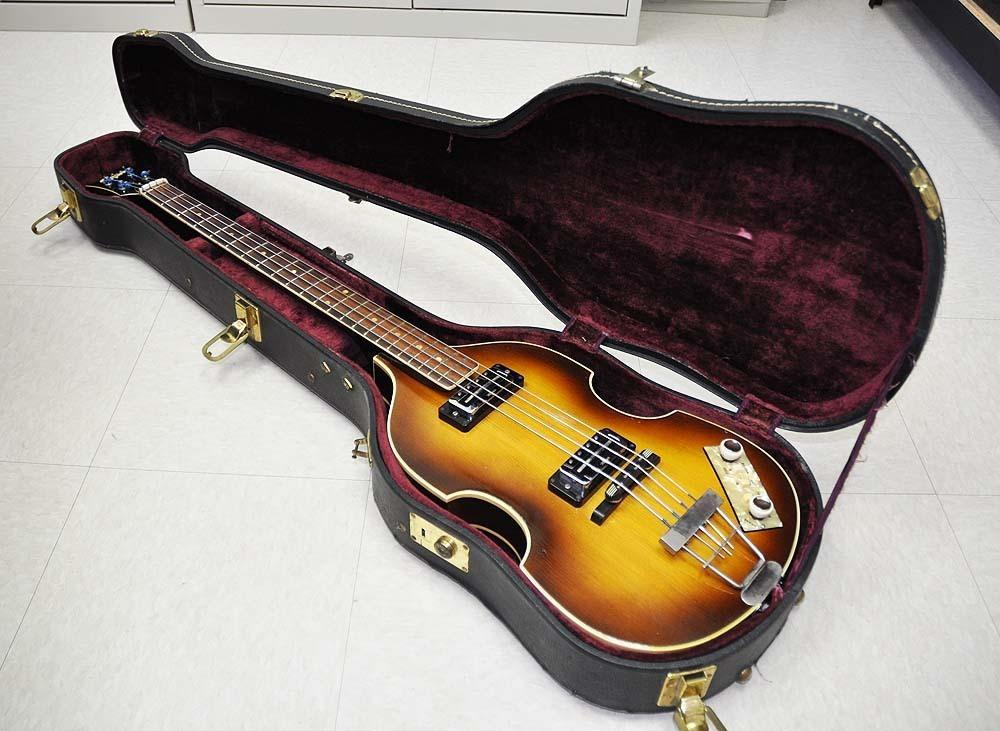 If you have pain in your feet, from Bunions, hammertoes, Ingrown Toenails, Heel Spur Pain, Arch Pain, Plantar Fasciitis, or you have ugly toenails from Nail Fungus, please call Toronto foot care clinic at 416-486-9917 to set up a private consultation. When you come to visit, please enjoy my various Beatles posters, including one that was signed  by Pete Best, the Beatles original drummer.  If you are a serious Beatles fan, I may also show you my 1967 Hofner bass guitar.