Over one year ago I heard a rumour that the Beach Boys, one of the greatest pop bands in history might get together for a fiftieth anniversary concert tour.

I have always loved the Beach Boys' music and, like many people, I believe that their founder, Brian Wilson is a musical genius.

I have seen the Beach Boys several times in the past.  If I remember correctly, I saw them when I was going to Podiatry school in Cleveland in the 70's.  I also saw them in Toronto in the early 80's.  I can't remember many of the details, but I'm pretty sure that I saw them with Carl Wilson and, maybe with Dennis Wilson.  Sadly Dennis Wilson drowned many years ago.  Carl Wilson died of cancer a few years back.  Brian is the last remaining Wilson brother.

Approximately twenty years ago I went to Los Vegas.  I went into a clothing store and bought a Los Angeles Lakers jacket.  I asked the lady who helped me what her name was.  She said her name was Catherine Love.  As a joke I said, " Are you related to Mike Love of the Beach Boys?"  She surprised me by answering me that he was her ex-husband.  That is as close as I've come to meeting a member of the band.

I saw Brian in concert approximately one year ago, with his band.  His show was excellent.  I could only imagine how good it would be to see the entire band back together again (minus Dennis and Carl)..

I was very excited to hear that the Beach Boys would be appearing in Toronto on June 19, 2012.  When my sons were  young they used to enjoy listening to the music of the Beach Boys.  I asked them if they would like to go with me.  Happily, my eleven year said, "Dad I'll go with you".  (I love hanging out with my boys).

The concert was to take place at Molson's Amphitheatre in Toronto.  Luckily, we arrived at the Ontario Place parking lot almost an hour before the show started.  It used to be that you would pay for parking to a live attendant as you entered the parking lot.  This was fast and effecient.  Unfortunately, they  have replaced the live attendant's with parking meter machines.  You have to line up, pay your money and get a parking ticket.  With thousands of people attending a rock concert, this is not a very good system.  People ended up waiting in line for more than half an hour to get their parking tickets.  Luckily we found a meter with a shorter line.  I had just enough time to get my son a hot dog when the show began.

The band features original members Brian Wilson, cousin Mike Love, and old friend Al Jardine along with Brian's childhood friend David Marks who was with the band when he was sixteen years old.   He left the band a few years later.  He is all grown up now.   The fifth member of the band is Bruce Johnson, a relative newcomer who joined the Boys in 1965.

The show was fabulous.  The boys played most of their old hits and several songs from their new album including the current hit song, 'That's why god made the radio'.  I really like this new song.  It has the harmony, chord changes and catchy tune that you would expect  from Brian Wilson's songs.  I picked up the CD at once after the show.  I think that if you are a Beach Boys'  fan you will enjoy it.

For me, two of the highlights was when the Beach Boys played two songs in front of a big screen which featured, on one song, the late Dennis Wilson singing, and  then, with Carl Wilson on the big screen singing lead vocals on  "God only knows" with the rest of the Boy's playing live in front of them.  It was very touching.  The band also featured several of the members of Brian Wilson's band that I saw last year at Massey Hall.  After the first  four or five songs Mike Love said, " Now the band's going to take a short break.  Then we're going to take a nap".  It was quite funny.

The show was at least two and a half hours long.  The Boys gave us a great evening out and I hope they stay together this time for a few more years. And yes, my eleven year old son said he enjoyed the show.

Does Brian Wilson or any of the Beach Boys have foot problems such as bunions, hammer toes, ingrown toenails, fungal nails or heel spur pain due to plantar fasciitis?  I don't know for sure, but if they do, I hope they have a good podiatrist. 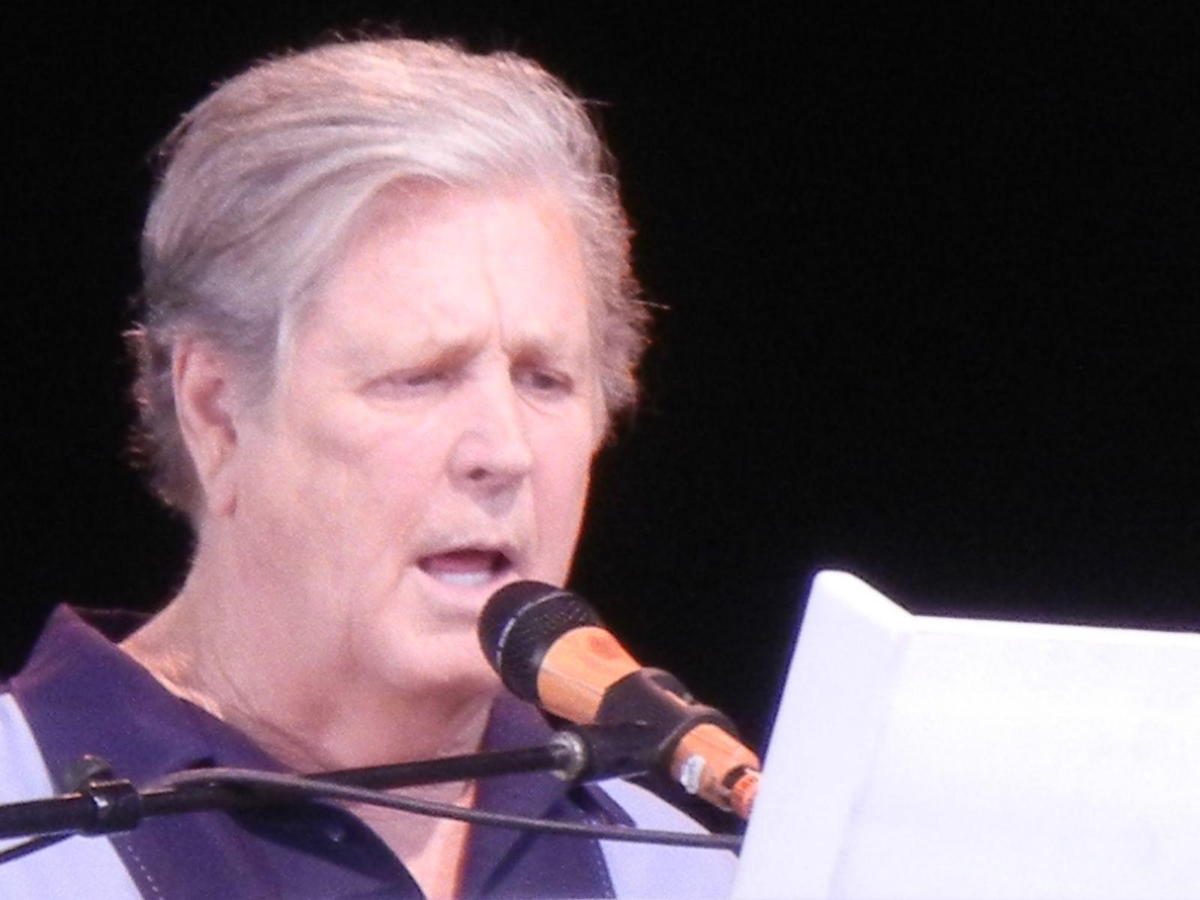 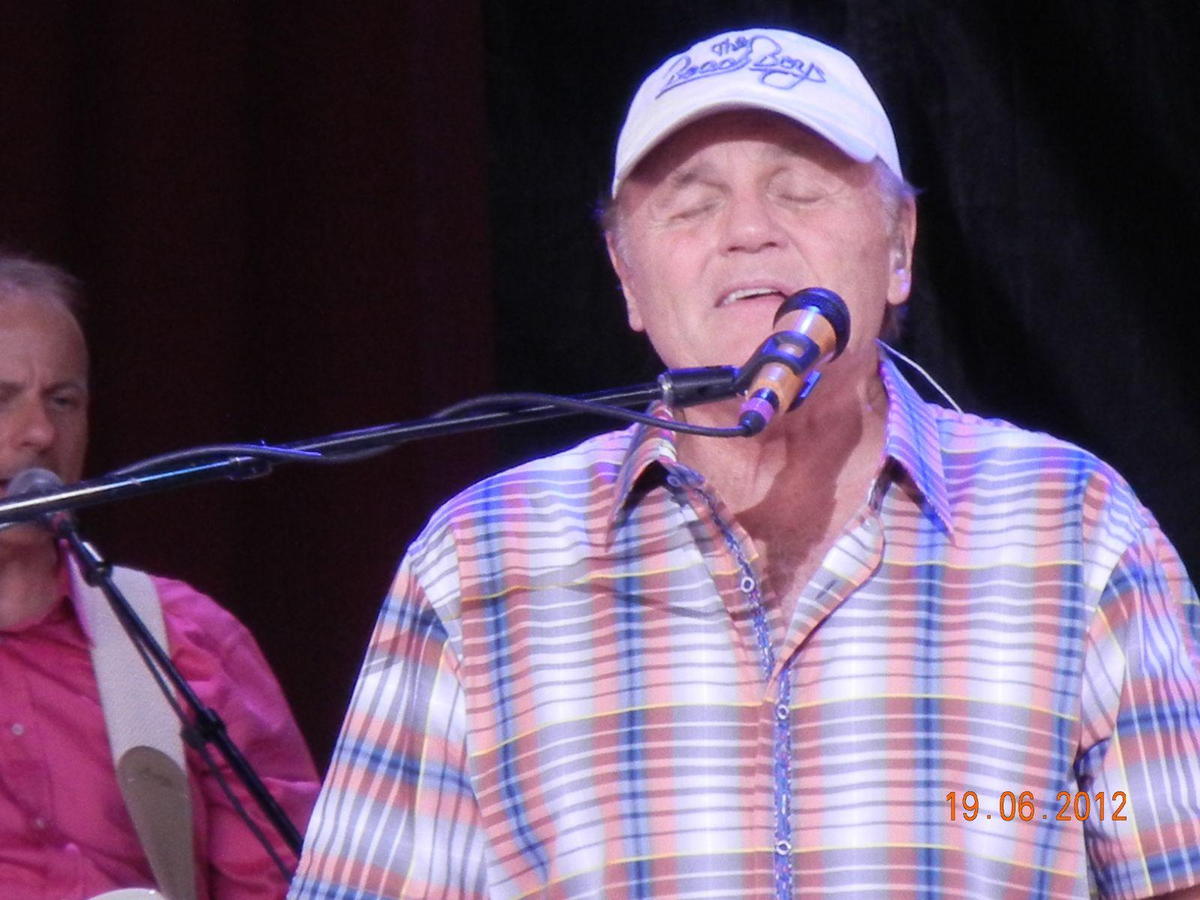 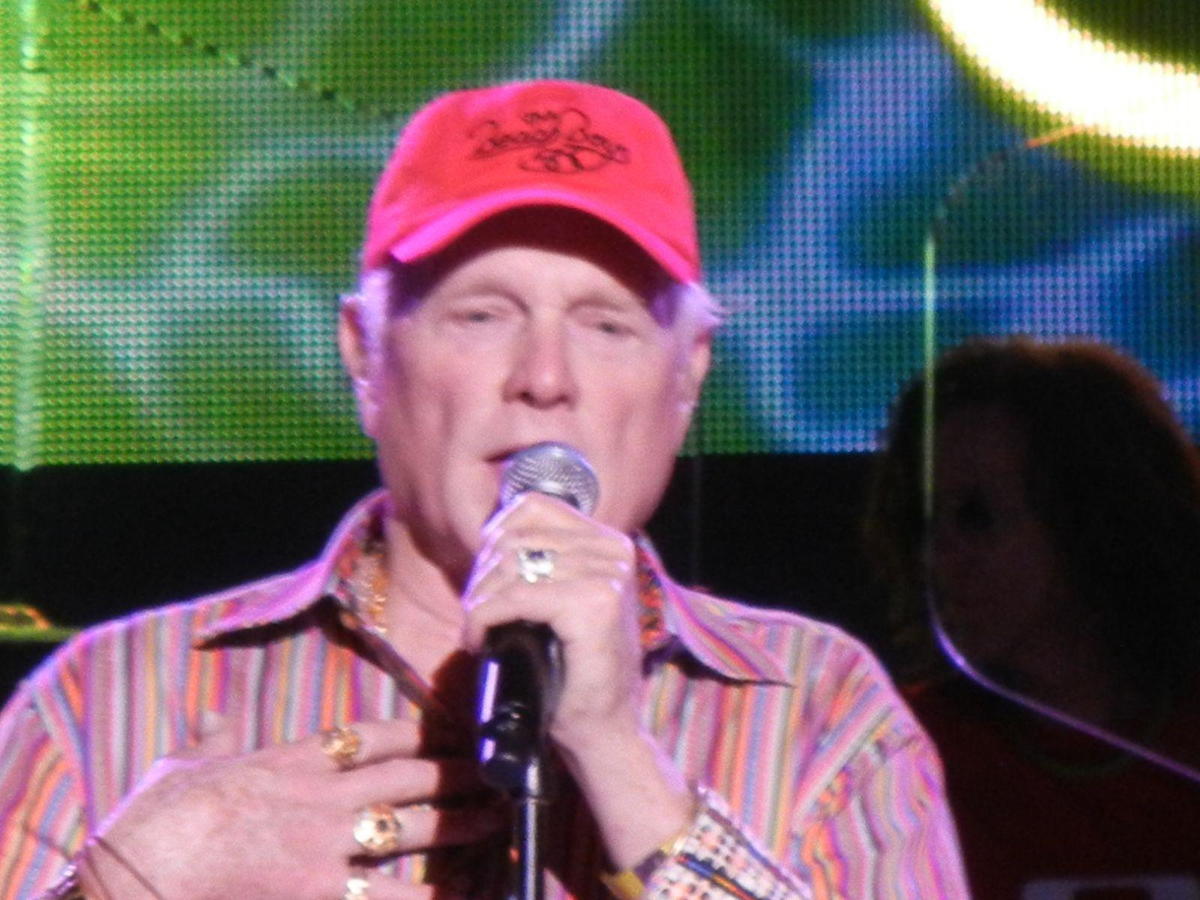 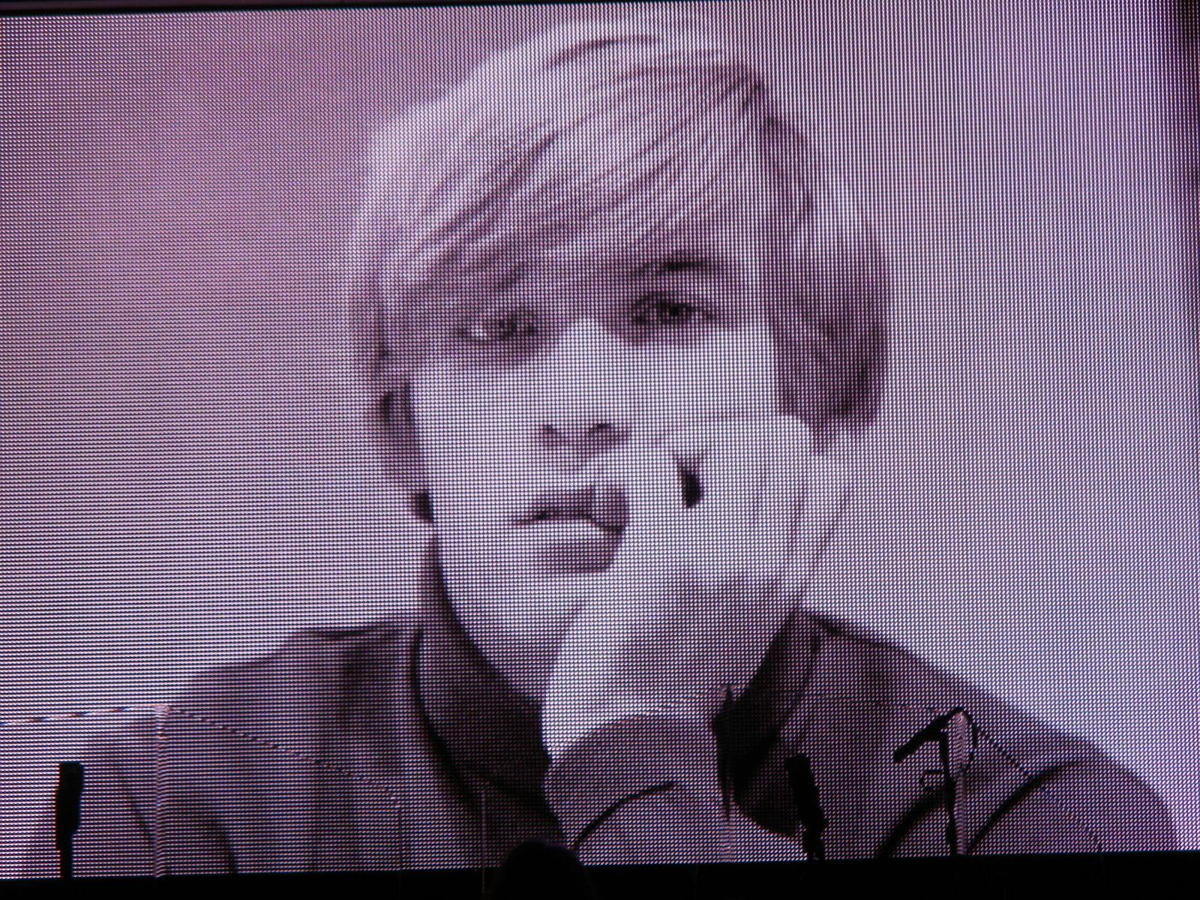 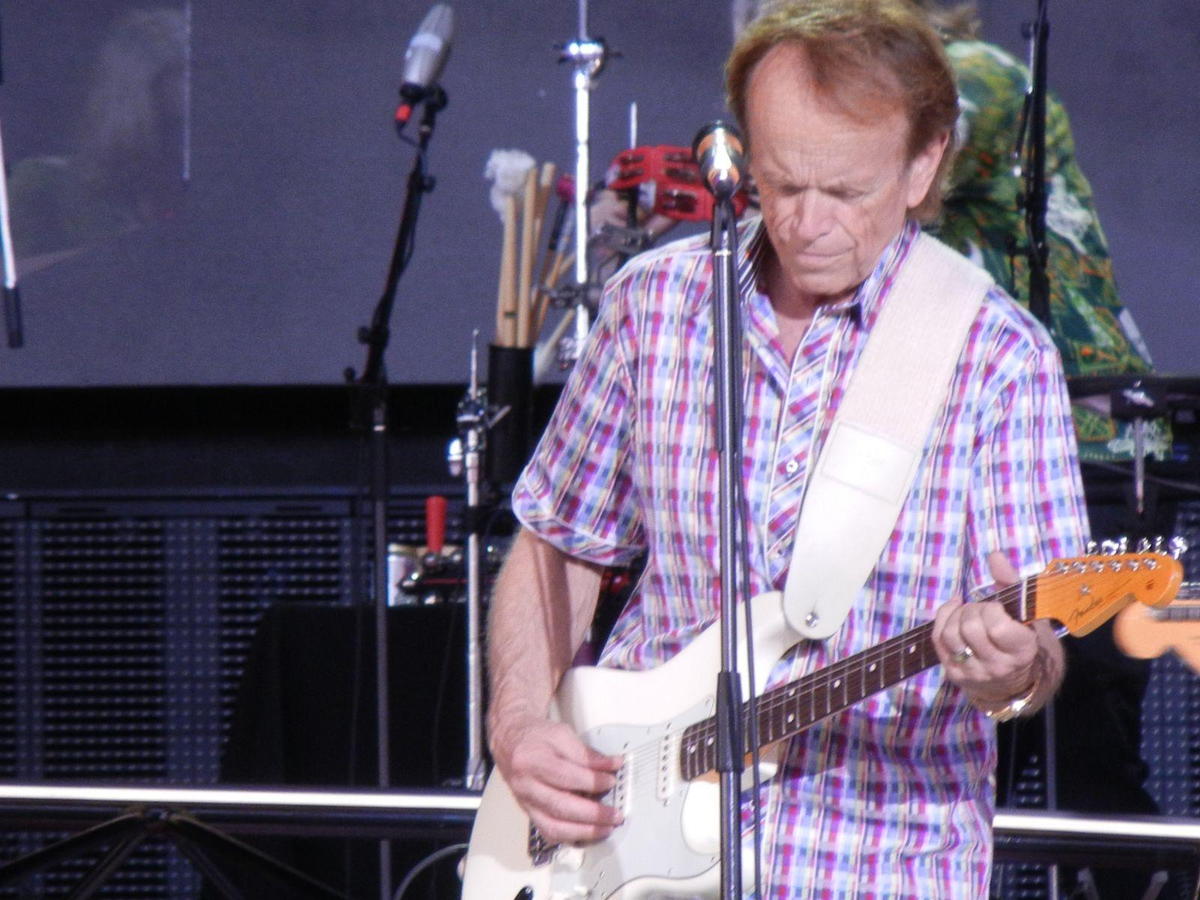 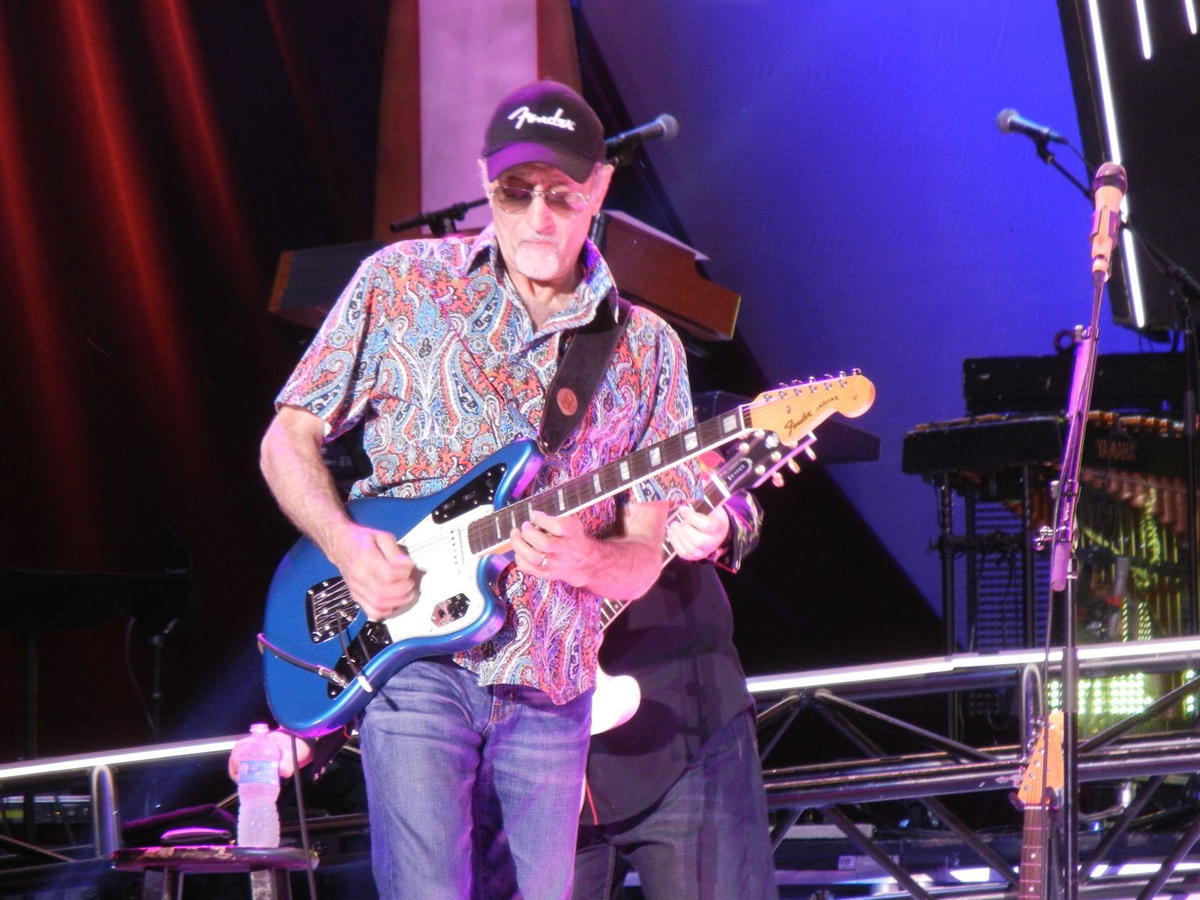 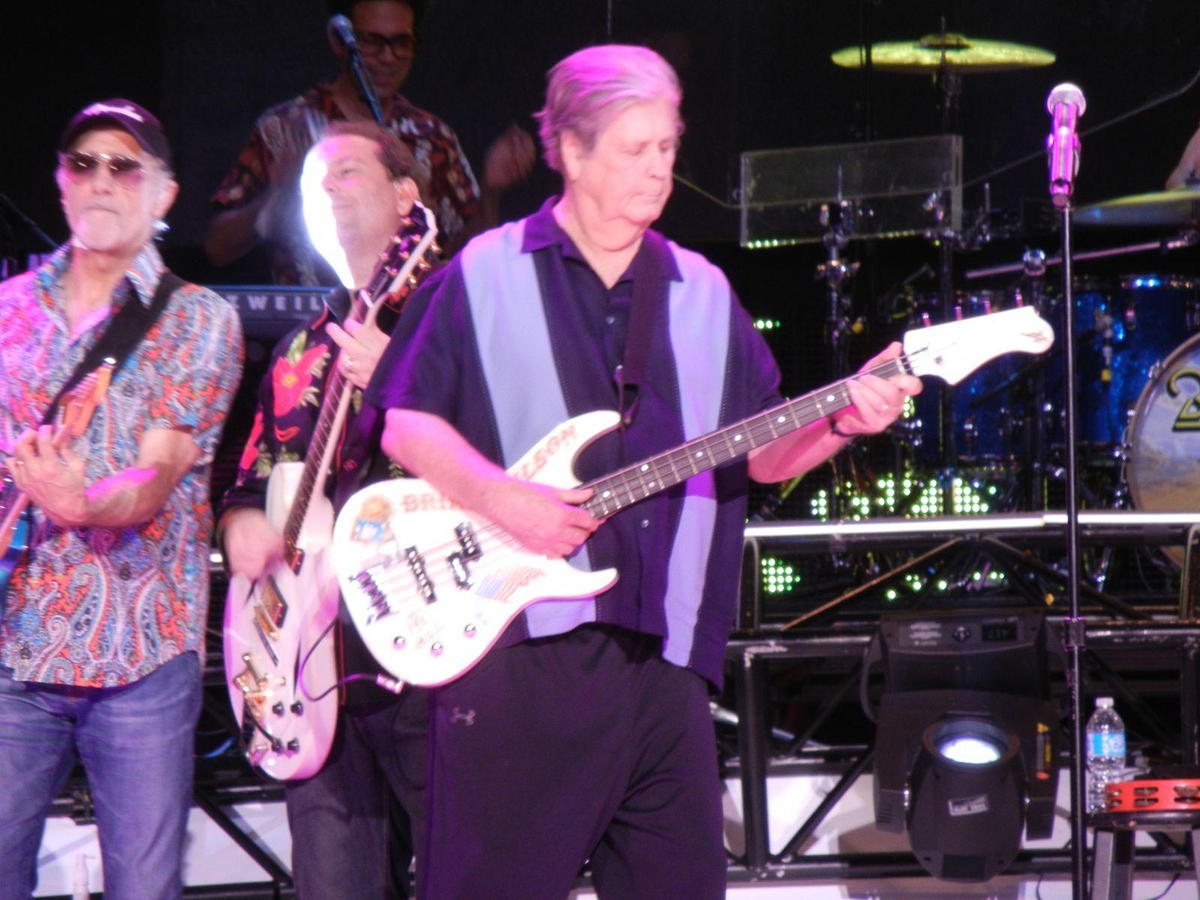 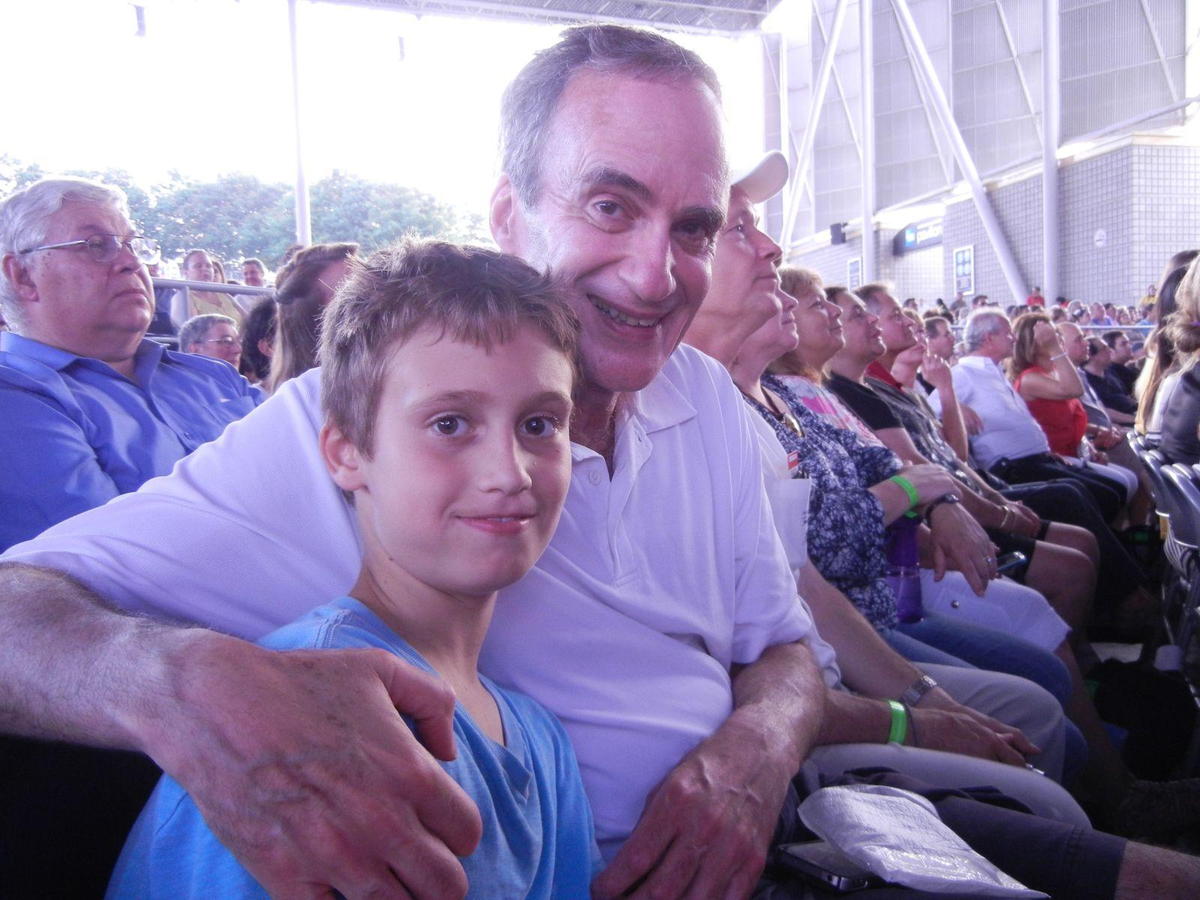 From upper left going clockwise: Brian Wilson on piano, Bruce Johnson, the late Dennis Wilson, David Marks, Sheldon Nadal and son, Brian on bass, Al Jardine. All photos by Sheldon Nadal except for the picture of me and my son, which was taken by the lady who sat next to us. The Dennis Wilson picture was a photo of the big screen.