On Sunday December 1 2013 I had dinner with the Right Honourable Stephen Harper, Prime Minister of Canada - and 4000 of his closest friends. 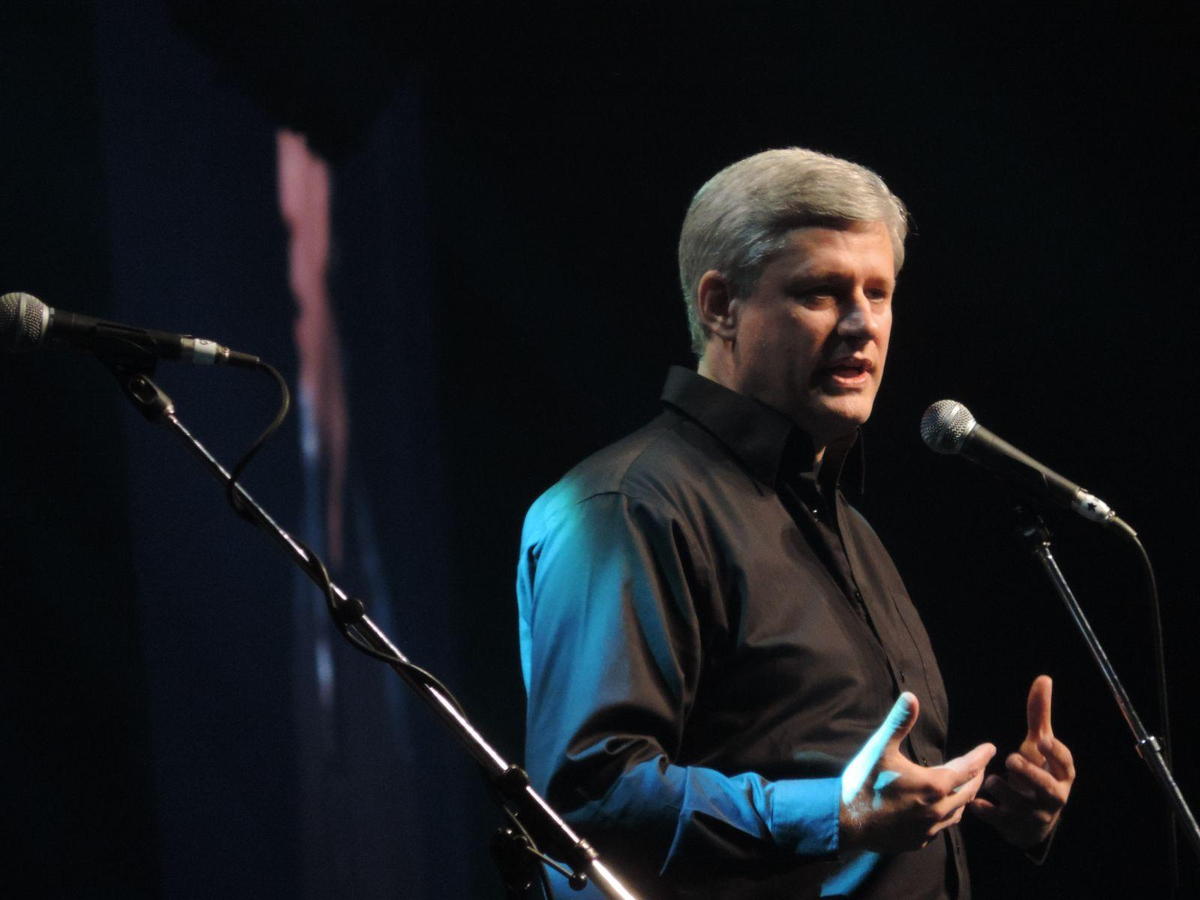 The event was the 2013 Jewish National Fund Negev dinner and may have been the largest kosher dinner in history. The Prime Minister was being honoured for his support of Israel, which he referred to as a “light of freedom and democracy in what is otherwise a region of darkness”.

He stated “We understand that the future of our country and of our shared civilization depends on the survival and thriving of a free and democratic homeland for the Jewish people in the Middle East.”

He also announced plans to visit Israel for the first time, as well as Jordan and the Palestinian authority. 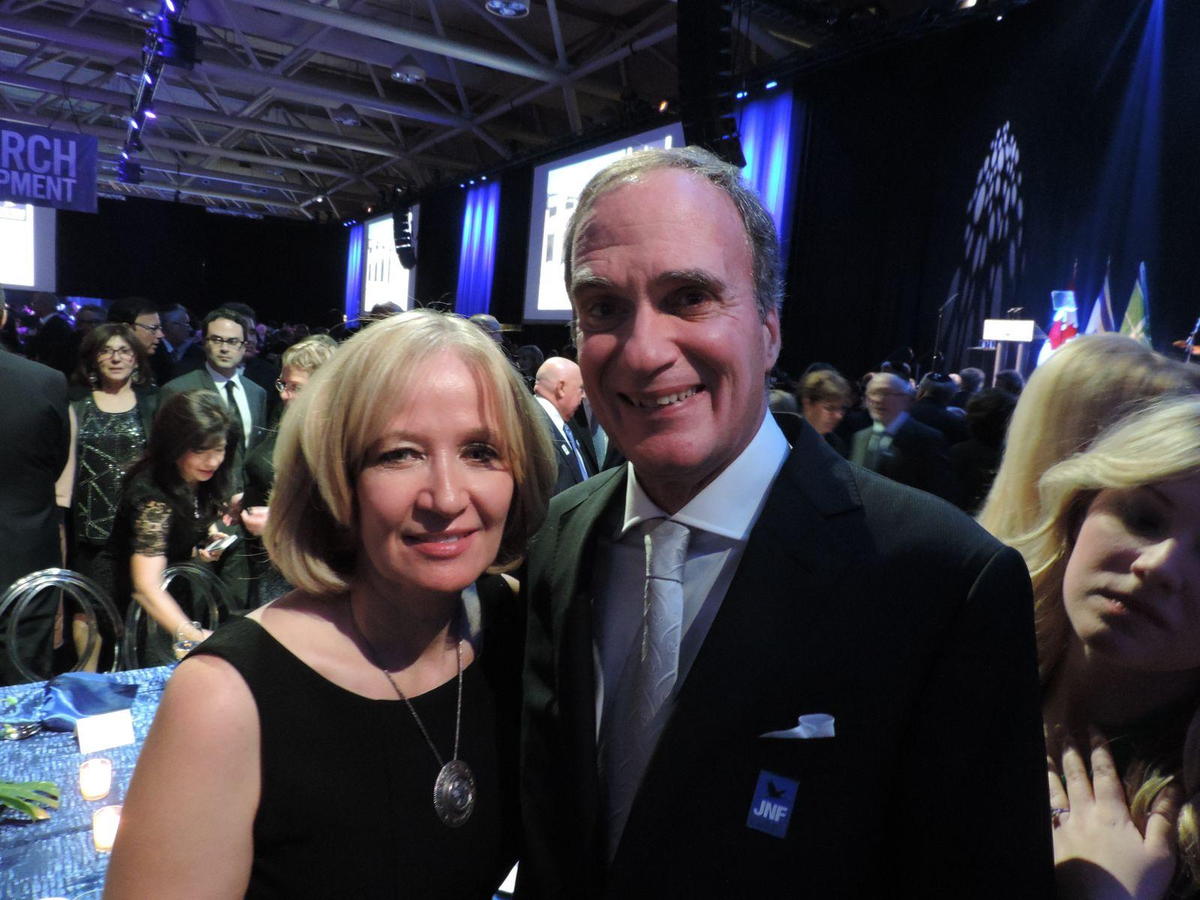 After dinner, we expected an additional speech but instead he went onstage, without his jacket,  with his shirt pulled out casually, and a fish hanging from his necklace. He told us that it was not a "Jesus fish" but  was actually a herring which represented his rock band "Herringbone". He then proceeded to bring up the band and treated us to a set of classic 60s pop rock.

The songs included "The Seeker" by The Who, "There's a Kind of a Hush" by Herman's Hermits, "Sweet Caroline" by Neil Diamond, "Jumpin' Jack flash" by the Rolling Stones, and a very famous song by a band from Liverpool. If you would like to know the name of that song and who performed it, please go to my YouTube channel at http://www.youtube.com/user/TorontoFootClinic. Please feel free to leave a comment on the youtube page, and take a look at my other videos.

Unfortunately I did not get a chance to talk to the Prime Minister and ask him if he has any foot problems such as Plantar Fasciitis , which is a common cause of heel pain and arch pain and may be related to heel spurs. Classically, the foot hurts with the first few steps in the morning and feels better with a few minutes of walking. It can also be painful following rest.

If Prime Minister Harper does have plantar fasciitis, it would be my pleasure to treat him at my Toronto foot clinic. I would consider using a soundwave treatment called radial wave, or pressure wave. I would also consider combining this with a low energy Pain Laser. I have found that this is a good way to relieve the irritation and inflammation that is often associated with heel spur pain, without the side effects of anti-inflammatory medication and cortisone injections. If he suffered with plantar fasciitis for a long time, I would consider using Extracorporeal Shock Wave Therapy, which is a stronger soundwave modality. I would probably also recommend that Orthotics be made for him to wear in his shoes. They would help to relieve the pull of the plantar fascia ligament, thus helping it to heal. If he needed information on any other foot problems, he could go to my home page http://www.footcare.net/  to get information to find out to find out    t
to find out about other types of foot problems I treat.

I did get a chance to say hello to the lovely wife of the Prime Minister, Laureen Harper.

I hope Prime Minister Harper continues to play his music. If he ever needs a drummer, I would be happy to sit in.